Dave Terry – I will truly miss him 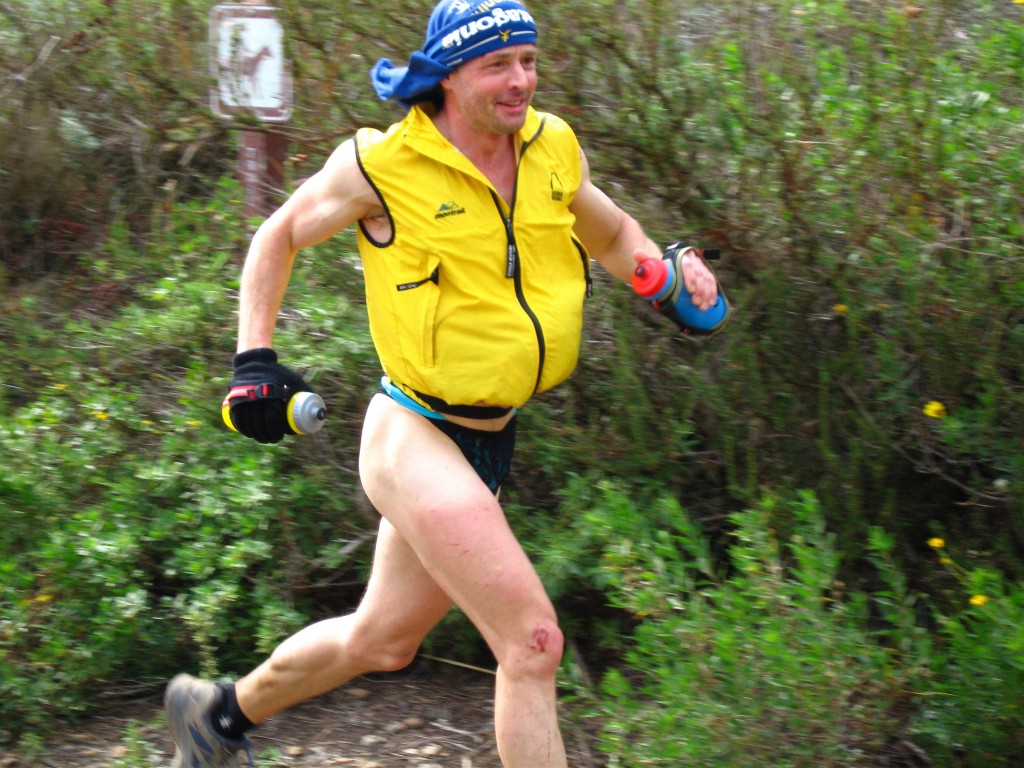 Dave came flying down the Ray Miller trail to finish the 50 K day at C4P. This picture captured his persona but failed to capture the round off and cartwheel he did just seconds after the picture was taken. (photo: Glenn T)

Dave was a great guy with tons of energy, always had an interesting perspective on things and was an extremely talented ultrarunner. The times I had hanging out with Dave at C4P and Hardrock are memorable. I was awed at his downhill running talent on the most technical of trails in Point Mugu State Park.

At Hardrock we shared a cabin with other ultrarunners and had a chance to partake in his humor, acclimatization hikes in the high country and some great food he prepared for us. The next day I met up with him at mile 45 on the descent into Grouse Gulch. I was worried I was moving to fast because I never see Dave in races… he is just too fast. He was having a low point but his attitude was still one of positive thoughts. He hung out at the next aid station for a few hours and then started up again… Dave finished the race with some back-of-the-packers and told me about how good of an experience it was to meet some new friends he had never run with before. Dave was an icon for me in my early ultrarunning days… he still is.

May he rest in peace. 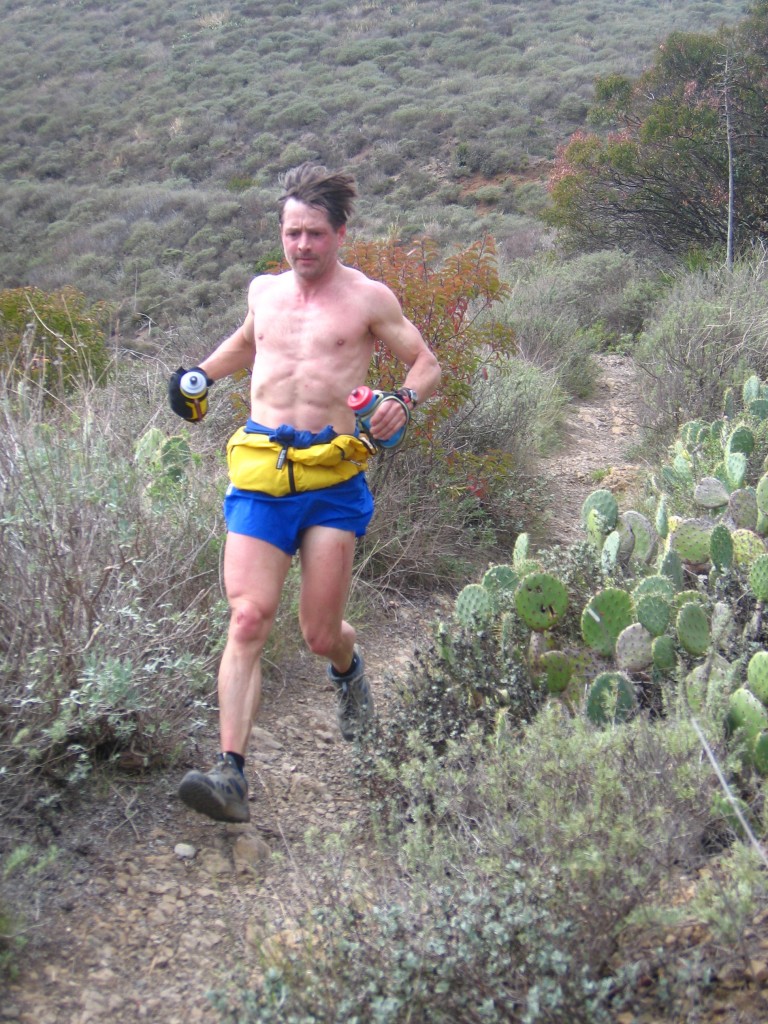 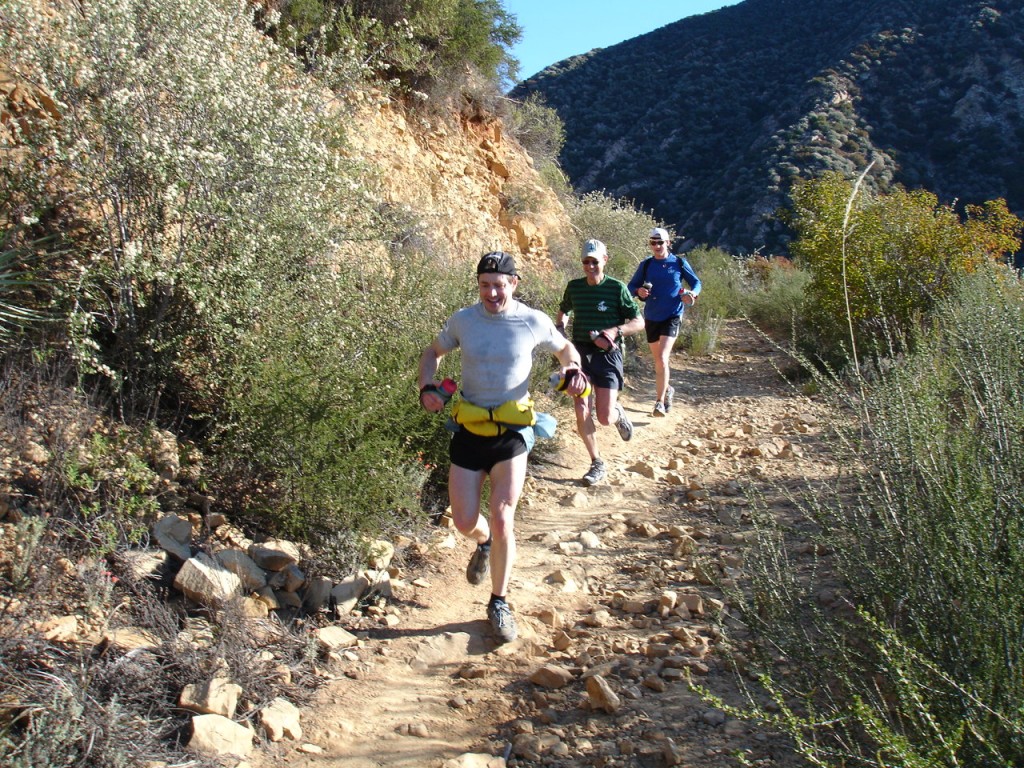